Monument to commemorate the 1811 slave uprising

Inaugurated on 8th November 2011, this monument pays tribute to the slaves of the uprising in Saint-Leu. This revolt, which took place from 5th to 8th November 1811, was the only major slave revolt in Reunion Island. It was harshly repressed by the island’s authorities: fifteen rebels were publicly beheaded in April 1812: two in Saint-Denis, four in Saint-Paul, five in Saint-Leu, two in Saint-Pierre and two in Saint-Benoît. 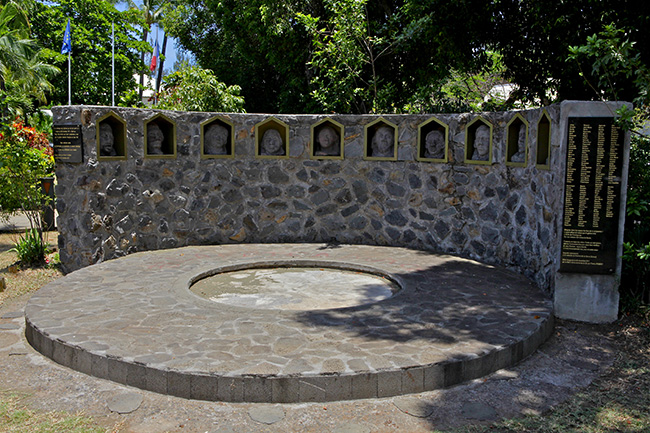 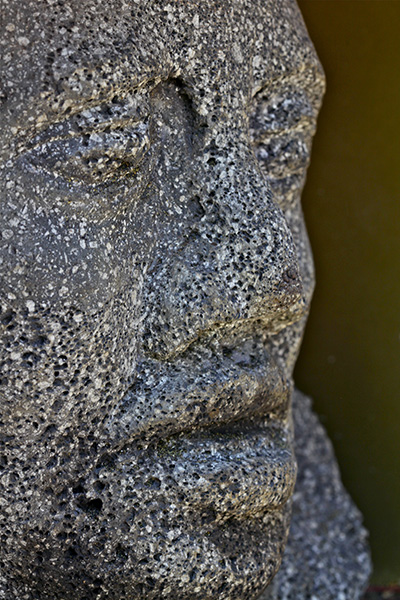 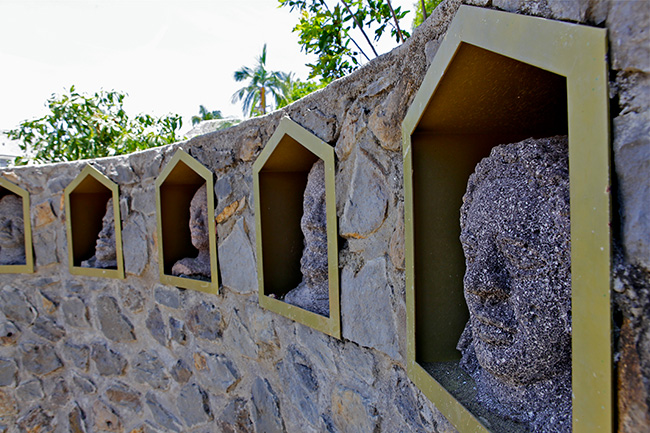 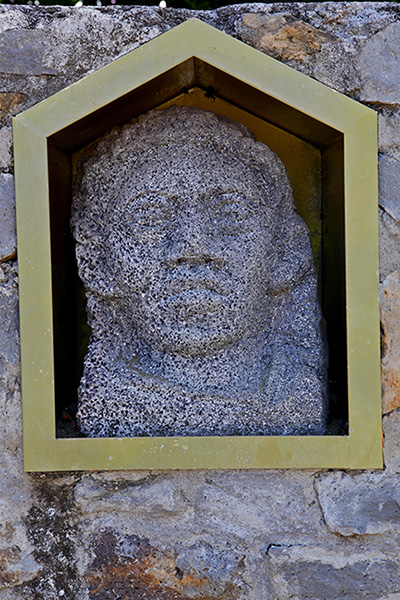