The Père Lafosse cemetery, also known as the cemetery of lost souls, was built during the smallpox epidemic in 1729. The cemetery was used as a burial place for the inhabitants of the neighbourhood and for many slaves, but no trace of the burials can be found there. This Saint-Louis cemetery is also home to the tomb of Père Lafosse, the parish priest and mayor of Saint-Louis, well-known for his opposition to slavery. Many people in Reunion come to his grave to pay their respects.

On 31st October 2009, a slave monument was inaugurated, bearing the following inscription: “Hundreds of thousands of men, women and children were torn from their native lands to be enslaved on this island from the end of the 17th century until the abolition of slavery in 1848. The Code Noir reduced them to nothing more than ‘movable property’. Colonial slavery deprived them of a burial place and erased all traces of their existence. Every human being has the right to remembrance, and with this monument, we set the record straight, paying tribute to their lives, their courage and their legacy.”

The cemetery’s surrounding wall is decorated with murals depicting scenes from the slaves’ lives. 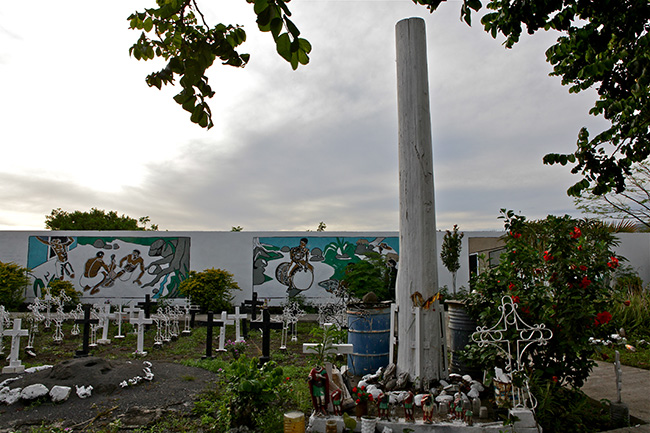 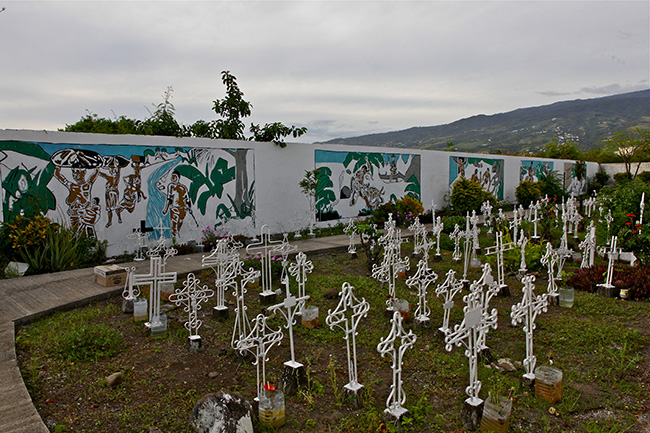 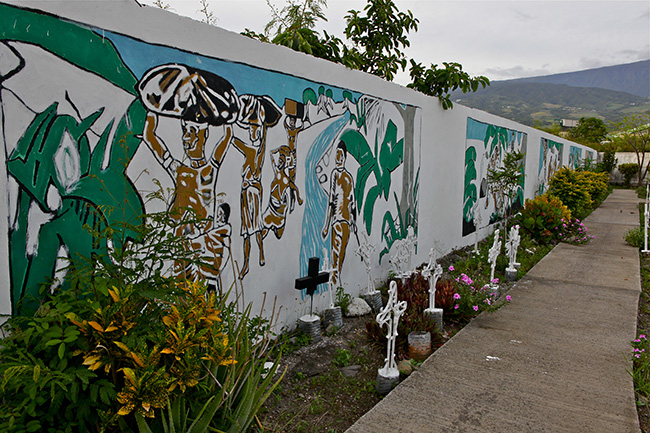 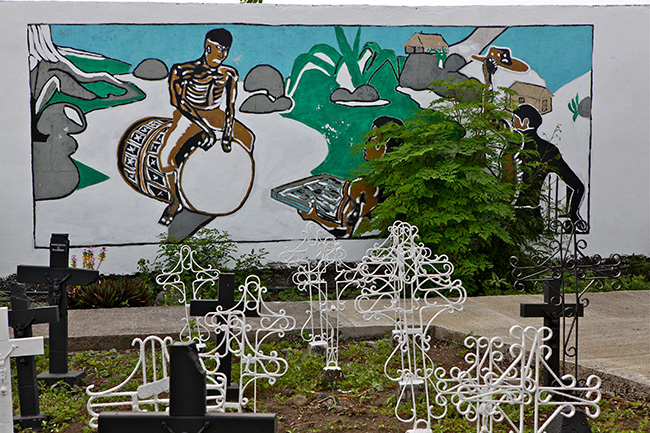 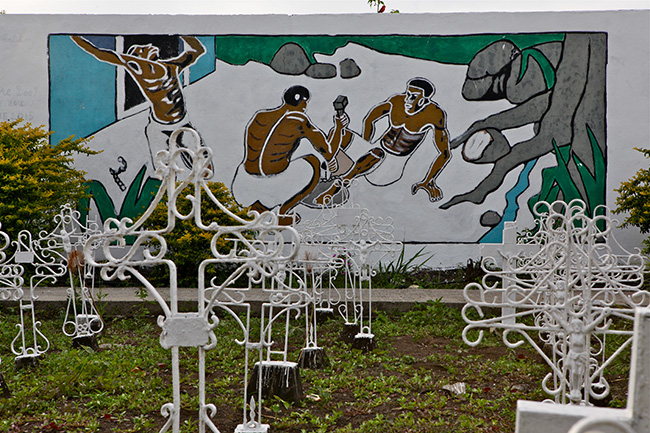