The Gardens of 20th December

Since 20th December 2011, the site has been home to a monument paying homage to Joseph Fandiova, the last indentured worker living in Saint Joseph. His statue was placed near a ‘Slave Wall’ which lists the names of the 1335 slaves who lived in the town. 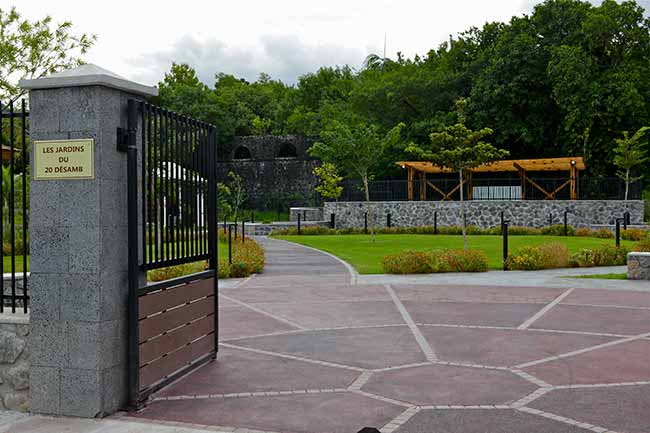 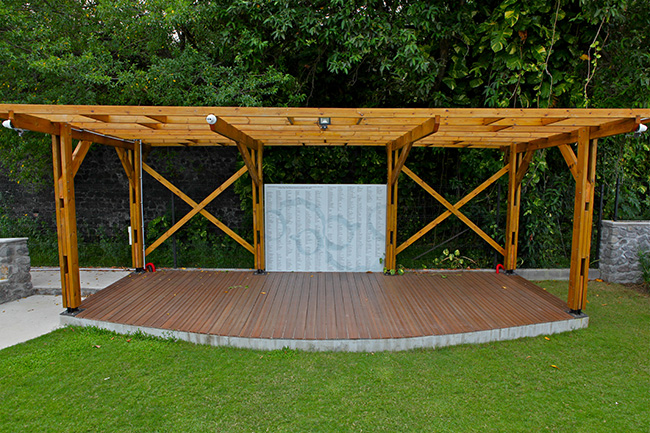 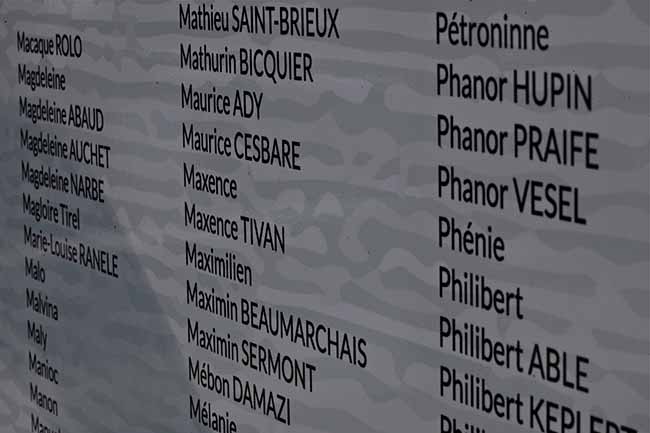 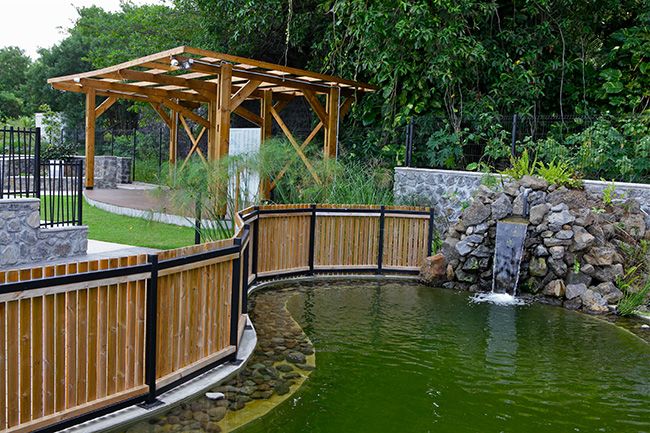 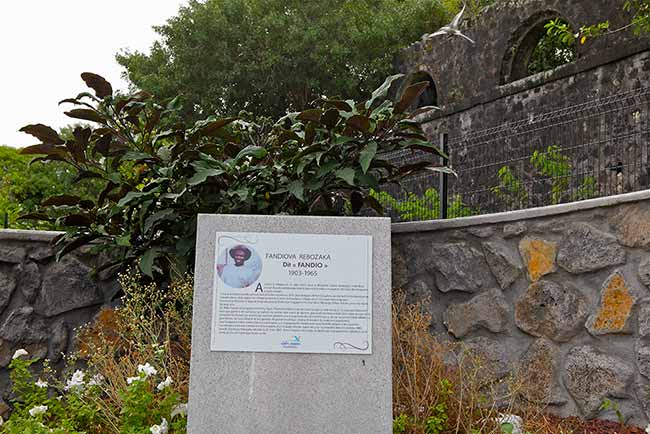